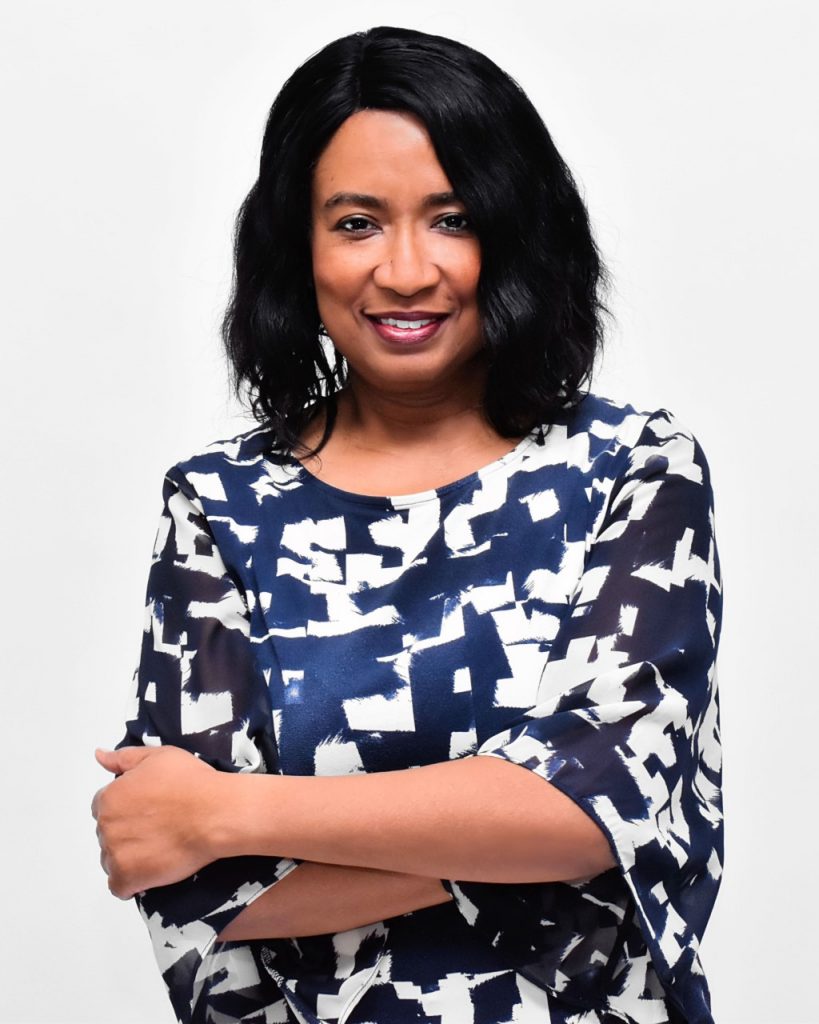 Denise is the CEO/Founder of the Black Business Alliance Peoria Chapter, Inc. (a 501c3 non-profit corporation), overseeing both WPNV 106.3 LP FM, Peoria's only African American owned community radio station, and the Minority Business Development Center to educate aspiring and operating business owners on the tools necessary to start and sustain a minority business in a majority culture.

Denise was also elected in 2013 and re-elected in 2017, to the City of Peoria City Council to represent Peoria's First District,
whose residents are predominately African American and Hispanic.

Both her and her husband (WPNV 106.3 LP FM radio Operations and Programming Director) received the Dr. Martin Luther King Jr. 'Leadership Award' for their radio station programming in the areas of Public Affairs, Community Education and Empowerment in 2016. She was also honored in 2017 to receive the President Barack Obama 'Lifetime Achievement Award'.

Peoria has named Denise a 'Woman of Influence' by iBi magazine, a 'Business Pioneer' by the Marketeer magazine and received the 'Woman Making Modern History' award by AfraVictoria magazine.

Denise is married to Garry and has one daughter and two grandsons. 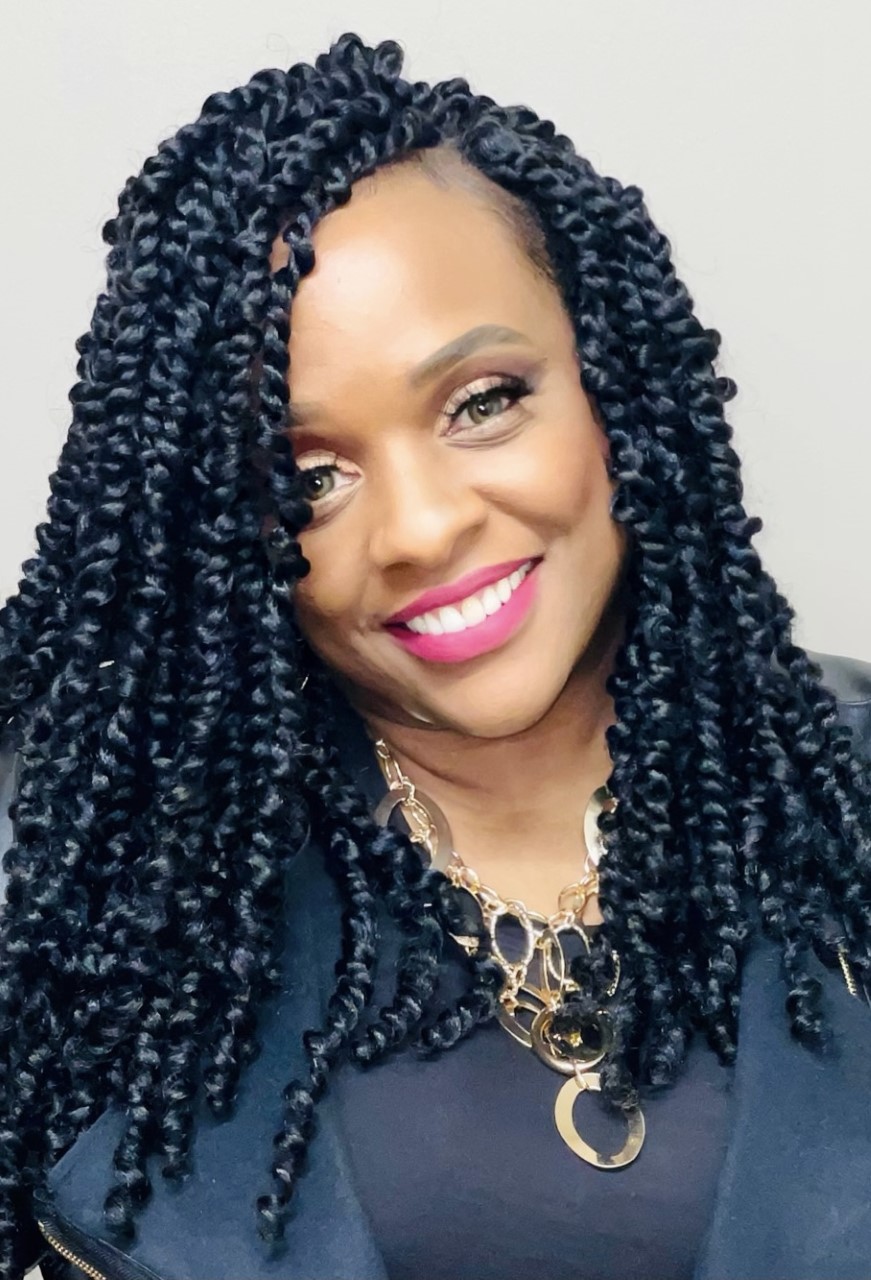 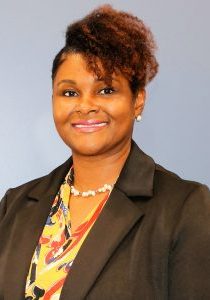 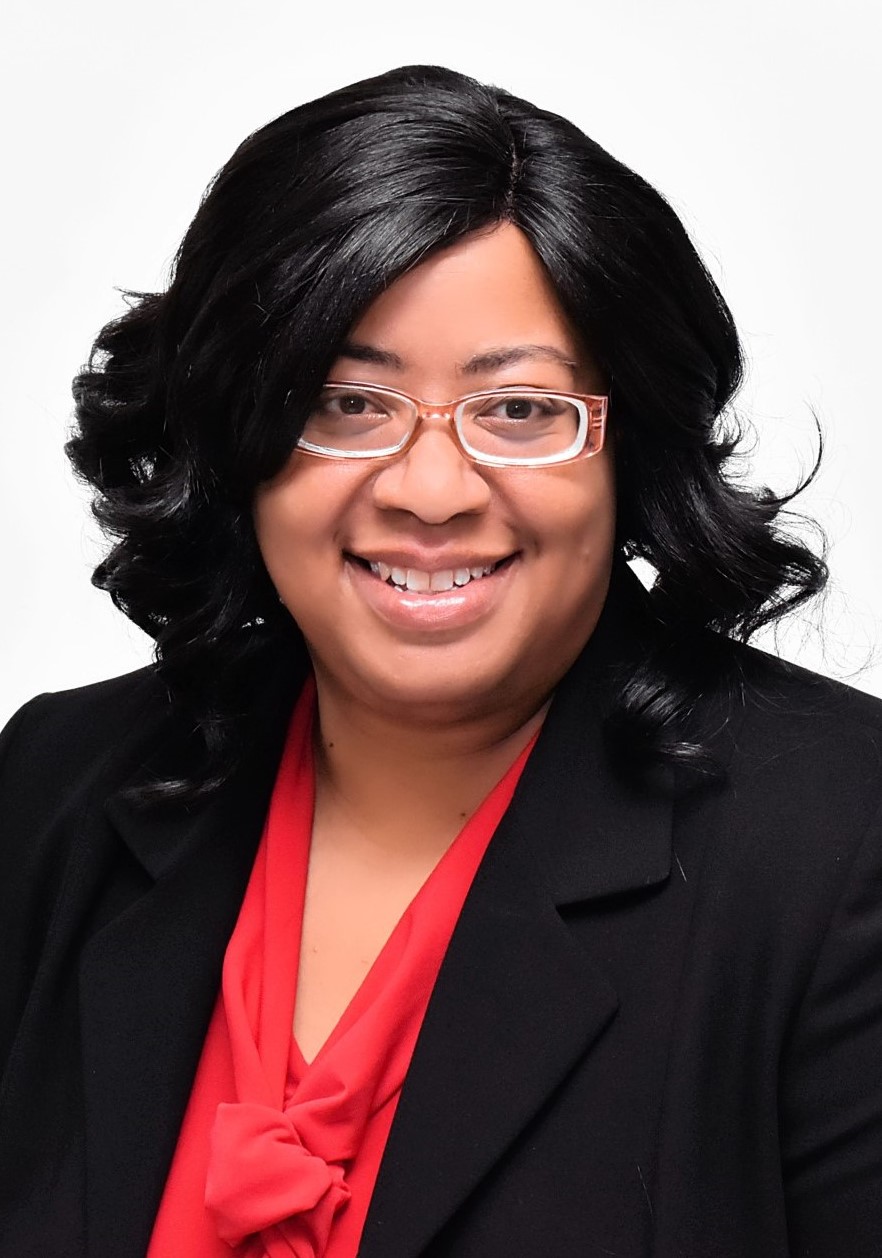